Originally known as Funkhouser’s Hill, the town of Morgan Town was laid out on a 60-acre tract of land purchased from Christopher Funkhouser and named as the county seat of Butler County in the December 10, 1810 term of the county court. Funkhouser donated two acres of the land for use as a public square on which to construct the county’s public buildings. Morgantown was officially incorporated by the legislature of the State of Kentucky on January 6, 1813. 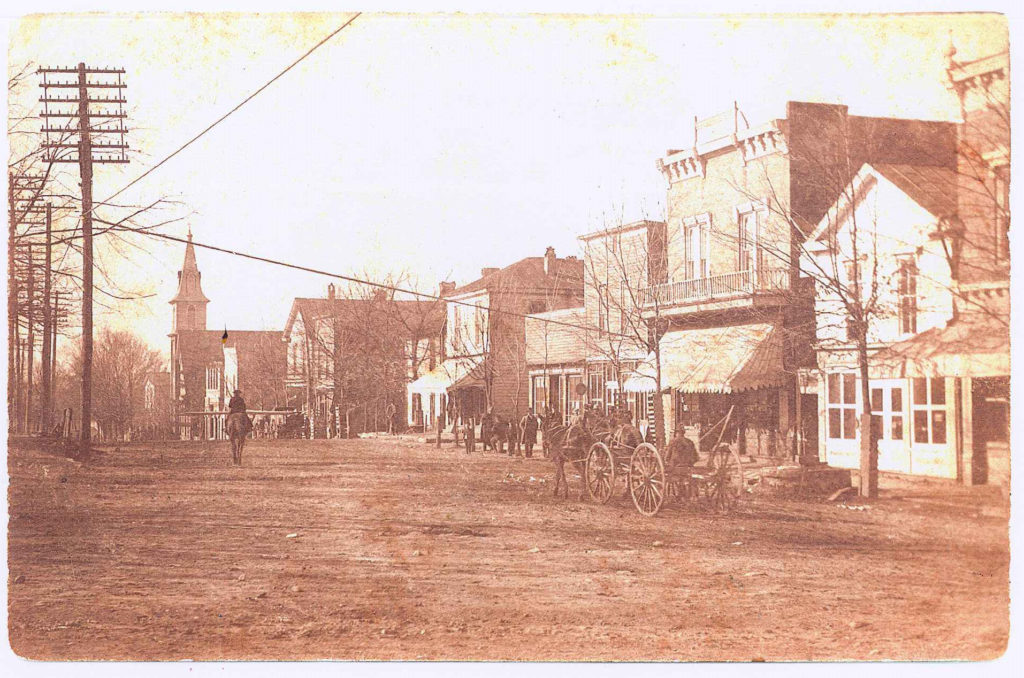 The town was named in honor of Revolutionary War hero, General Daniel Morgan, mastermind of the Battle of the Cowpens, South Carolina, a turning point in the War. John Porter and his brothers William and Nathaniel were influential in getting the county seat named in Gen. Morgan’s honor. Thomas Carson the presiding esquire of the county court was their brother-in-law. Carson as well as Esquires Thomas Lawrence and John Sharp and possibly others were members of the court and had fought under the command of Morgan as well as John and William Porter. John Porter was a state representative serving Butler County. 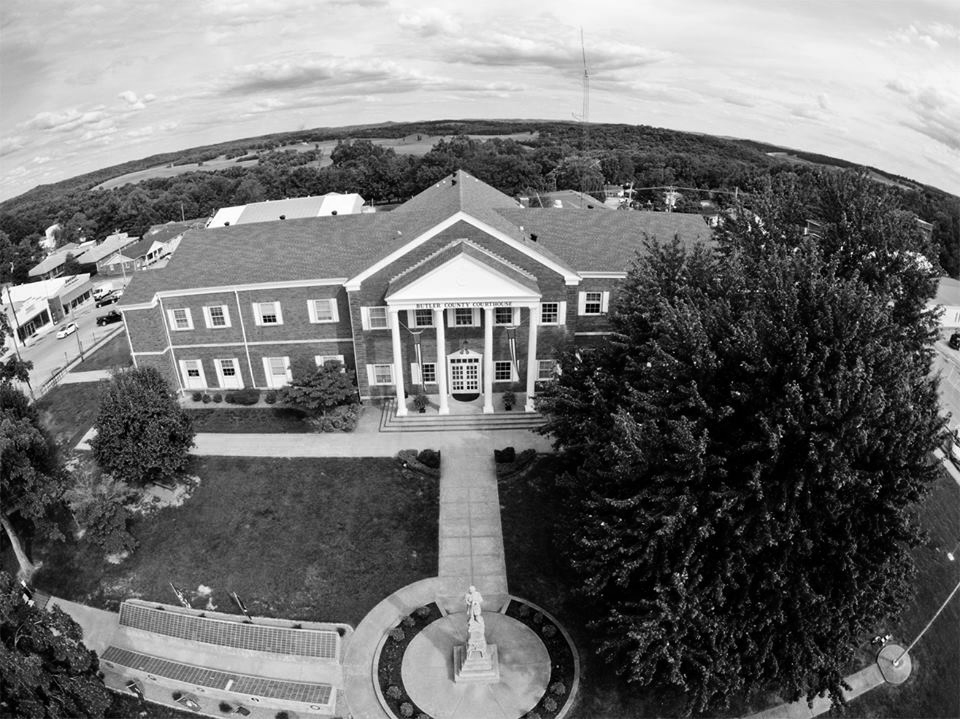 Granville Allen, a member of the 17th Kentucky Infantry, was the first Union Soldier to be killed in Western Kentucky during the Civil War one mile north of Morgantown on Big Hill, Logansport Rd. A monument was erected by the Granville Allen Post, Grand Army of the Republic #93, near the site.

Morgantown has one of only two monuments that was dedicated to soldiers of both sides who were, at the time of the dedication in May, 1907, still living and to those that were dead. It is located at the county courthouse, the Confederate-Union Veteran’s Monument in Morgantown. 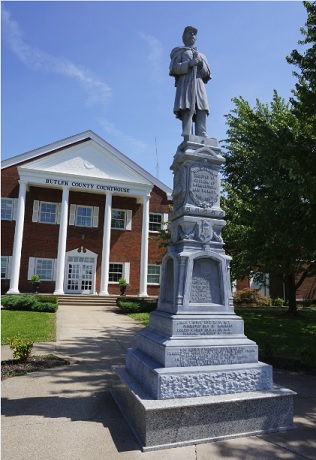